Sales of devices utilising cardiac ablation technology increased by 11.1% in terms of value CAGR from 2017 to 2021. By the end of the aforementioned historical period, the market had a value of US$ 4,427.89 Mn. Given the detrimental impact of the illness on the circulatory system, prospects were largely unaffected during the peak of the COVID-19 pandemic.

For More Insights into the Market, Request a Sample of This Report: https://www.factmr.com/connectus/sample?flag=S&rep_id=4426

Important conclusions from the market study

·         Radiofrequency cardiac ablation is the most profitable technology by far.

·         The main application area for cardiac ablation technologies will continue to be atrial fibrillation.

·         Asia Pacific will be a highly opportunistic market, accounting for 40% of global revenue in cardiac ablation technologies, with North America accounting for 37% of that figure.

·         Growth during the forecast period is likely to be boosted by rising cancer incidences and cardiac conditions, as well as technological advancements in ablation products and technologies.

·         Geriatric population growth is anticipated to support market expansion. According to the World Health Organization, there will be 1.5 billion people who are 65 years of age or older by 2050.

·         The development of the cardiac ablation technology market is anticipated to benefit from advances in technologies like multi-electrode ablation catheters and balloon-mounted technologies.

·         To save money on healthcare and reduce exposure, the growth of cardiac ablation procedures was restrained at the height of the Covid-19 pandemic.

·         The Johnson & Johnson Company announced the CARTO VIZIGO bi-directional guiding sheath's release on the American market in 2018. Electrophysiologists can lessen their reliance on fluoroscopy with the aid of this product.

·         Boston Scientific and Baylis Medical Company Inc. entered into a binding contract in October 2021 with the purchase price of $1.75 billion up front, subject to closing adjustments. The radiofrequency (RF) NRG® and VersaCross® Transseptal Platforms, as well as a family of guidewires, sheaths, and dilators used to support left heart access, will be added to Boston Scientific's portfolio of electrophysiology and structural heart products as a result of the acquisition. 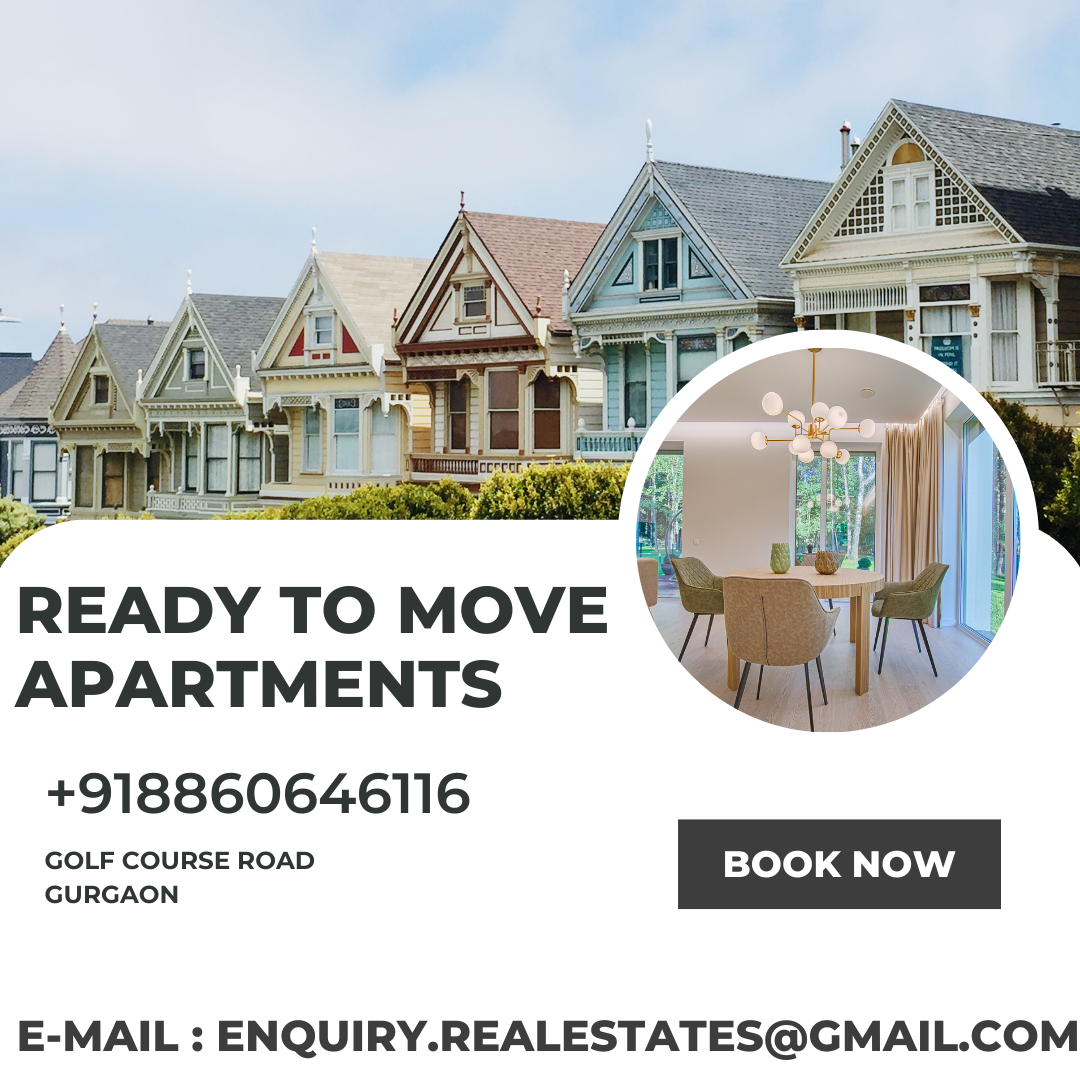 Purchase a move-in-ready residential project near the Dwarka... 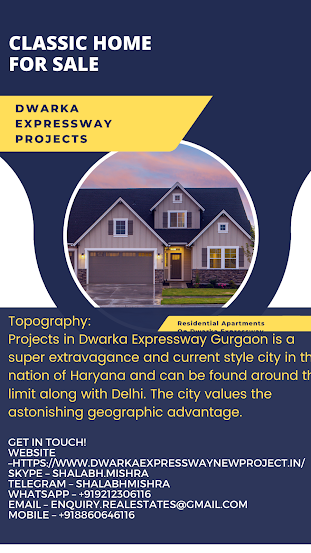